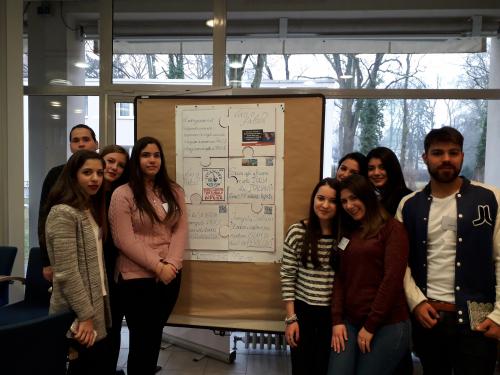 After meeting for the first time in Slovakia last December, the group was ready for the second transnational activity and met up in Berlin, where the Reconnecting Europe German task force welcomed us at the beautiful venue of the European Academy Berlin to talk about digital communication, fake news and media literacy, and to share hopes, thoughts and concerns about the future of Europe and the EU.

As in Banská Bystrica before, each national group again was invited to present the outcomes of their local work, which this time focused on the representation of a topic of their choice in the national media, and also the workings of propaganda and fake news.
Our Italian team had come back from Slovakia with a newfound motivation to prepare something special for this second meeting, and they worked hard for many weeks to put together an interactive puzzle of information to present to their fellows Europeans (as shown in the picture above).
The Slovaks tackled the great George Soros conspiracy, while the Germans had a go at how Angela Merkel has been depicted in the media; the Polish chose to talk about the “polish death camps” controversy and, although delayed by technical issues, the Serbian group showed the rest of the group a video about how women are depicted and strumentalized by their media. 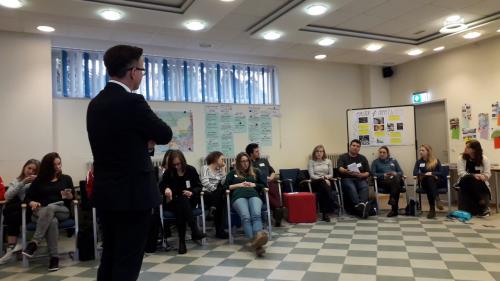 During the course of the weekend, many speakers were invited to the Academy to chat about politics, digitalisation and fake news, among other topics, but one especially loved highlight of the whole experience has been the Berlin study trip challenge, where the participants, divided in six thematic groups, were taken around Berlin by members of the German team to discover some of the history and secrets the city has to offer. Being centered around a specific theme, all the tours were different and special in their own way, and each group had time to share their experiences, impressions and photos with the other participants on the following day.

The last day was structured in parallel workshops on different topics, one being about creating memes to share funny but impactful messages, the second about Lego serious play and how to use it to communicate, and the last one on fake news and how to debunk them effectively.
After sharing the experiences each of the three groups had during the workshops, there was time to evaluate the whole meeting and close up with a presentation on what will come next, for our third activity, which will take place in Warsaw and revolve around the Schuman Europe parade and its theme for this year: solidarity. 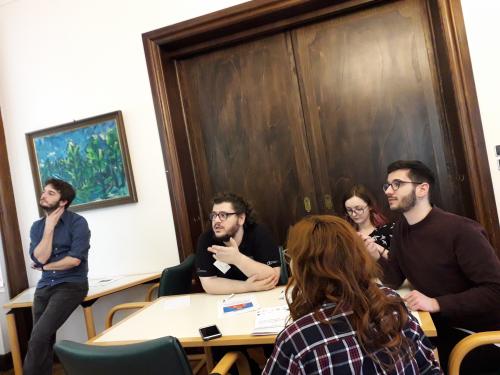 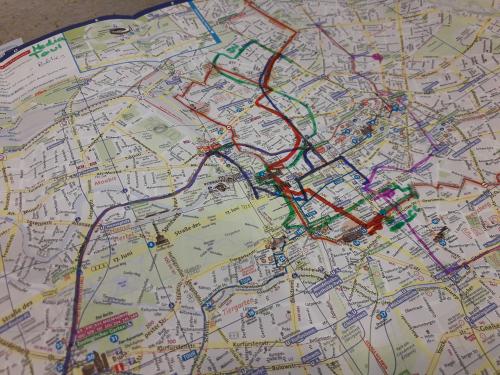 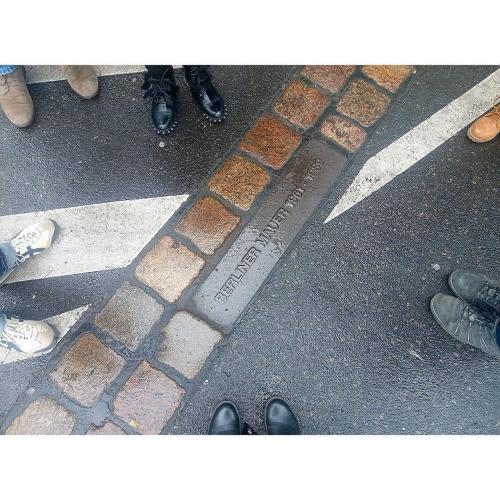 ABOUT THE EUROPEAN ACADEMY BERLIN

Understanding Europe. Shaping Europe.
This maxim encapsulates - in a nutshell - the aim of the European Academy Berlin (EAB).
Since 1963, the Academy as non-profit and non-party institution has been organising seminars and conferences on European topics, bringing together visitors from Germany and abroad.
The Academy is an acknowledged player in European civic education, a competent service provider as well as partner in the fields of international education, seminar and project management, and is a venue for learning, encountering and meeting with its own individual atmosphere.